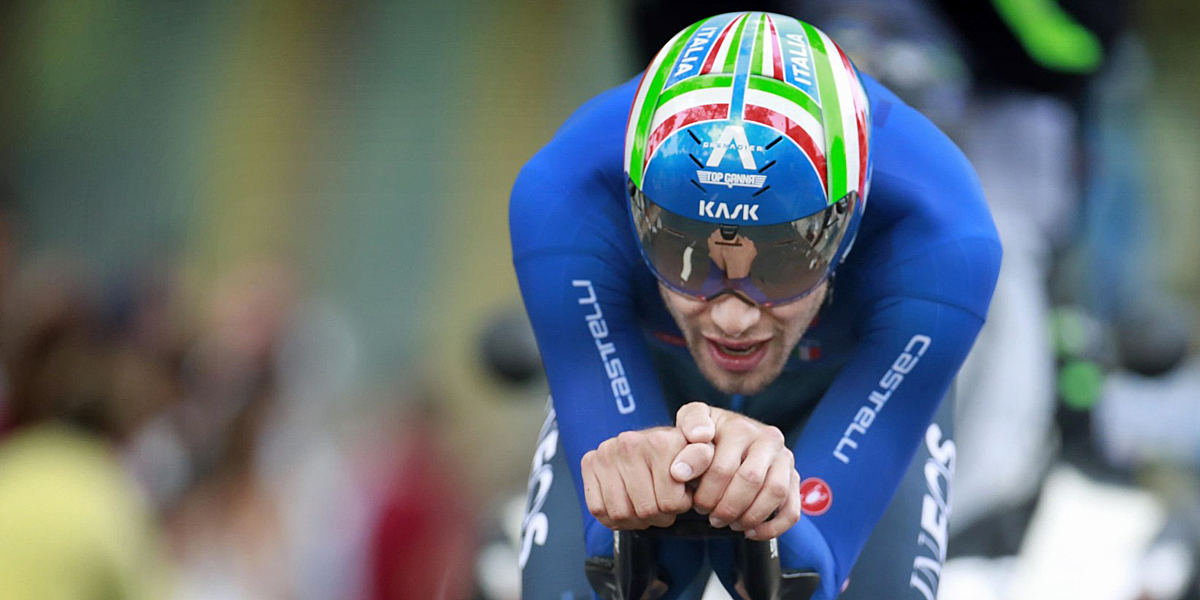 Worlds’21 Race Report: Filippo Ganna saved his time trial rainbow jersey with a really shut battle with Wout van Aert. The Italian got here again from an early deficit on the Belgian to win by 5 second. Remco Evenepoel was the early chief and held on for third place.

Like PEZ? Why not subscribe to our weekly publication to obtain updates and reminders on what’s cool in street biking?