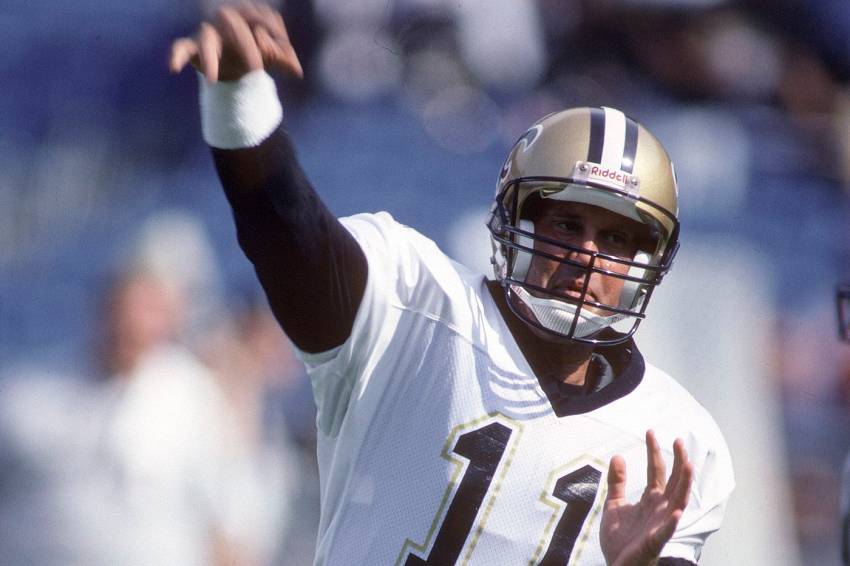 USMNT on brink of qualifying for 2022 FIFA World Cup due...