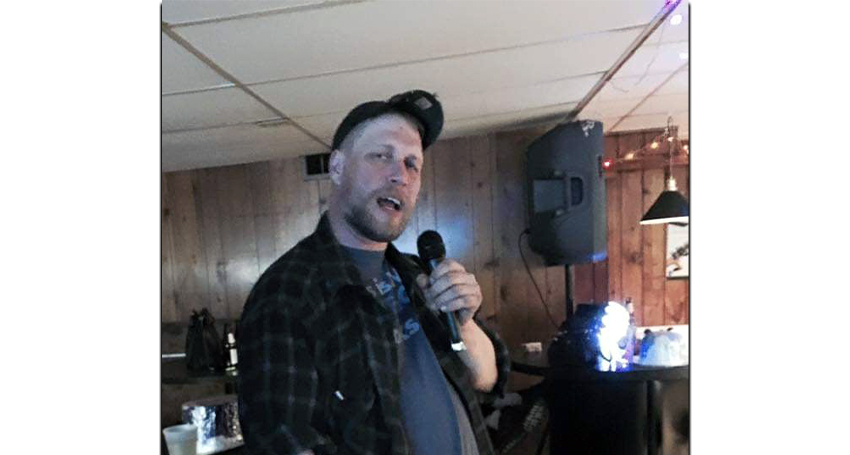 Richard “Rick” Makuski, III, age 44, of Stevens Level, died at his residence, on Tuesday, October 12, 2021.
He was born on September 9, 1977, in Stevens Level, the son of Richard P. Jr. and Mary (Hedrington) Makuski. He attended Stevens Level faculties and graduated from SPASH in 1994.
Rick was married to Brandi Pettit and of this union, they’d two sons, Bradley and Richard. The couple later divorced. In 1999, Rick enlisted in america Military, serving our nation proudly through the Conflict on Terror in Iraq. Richards’s navy profession spanned 12 years and he was honorably discharged with the rank of sergeant.
Upon his discharge, he held a number of jobs within the Stevens Level space. He loved on-line gaming, enjoying billiards, and spending time with pals and his household.
Richard is survived by; his sons, Bradley Makuski and Richard Makuski, IV, of Stevens Level; his mom, Mary, of Stevens Level; sister, Cindy Makuski, of Stevens Level; niece Hailey and nephew Lukus; aunts, uncles, and quite a few different relations and pals.
Rick was preceded in demise by his father Richard, Jr. in 2015.
A Celebration of Richard’s life will likely be held at Mak’s Bar, 1236 County Highway HH, Stevens Level, on Saturday, November 27, 2021, starting at 2 p.m.
Following Richard’s needs, a non-public household burial service will happen on the Central Wisconsin Veterans Memorial Cemetery in King, Wis.
The Pisarski Funeral Properties are honored to be serving the household. On-line condolences could also be despatched by visiting www.pisarskifuneralhome.com.