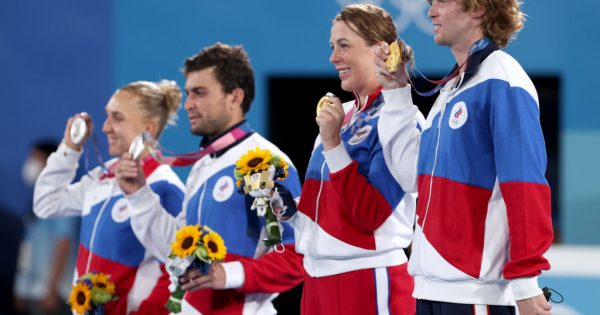 Love Island’s Demi Jones ready to see if most cancers has...