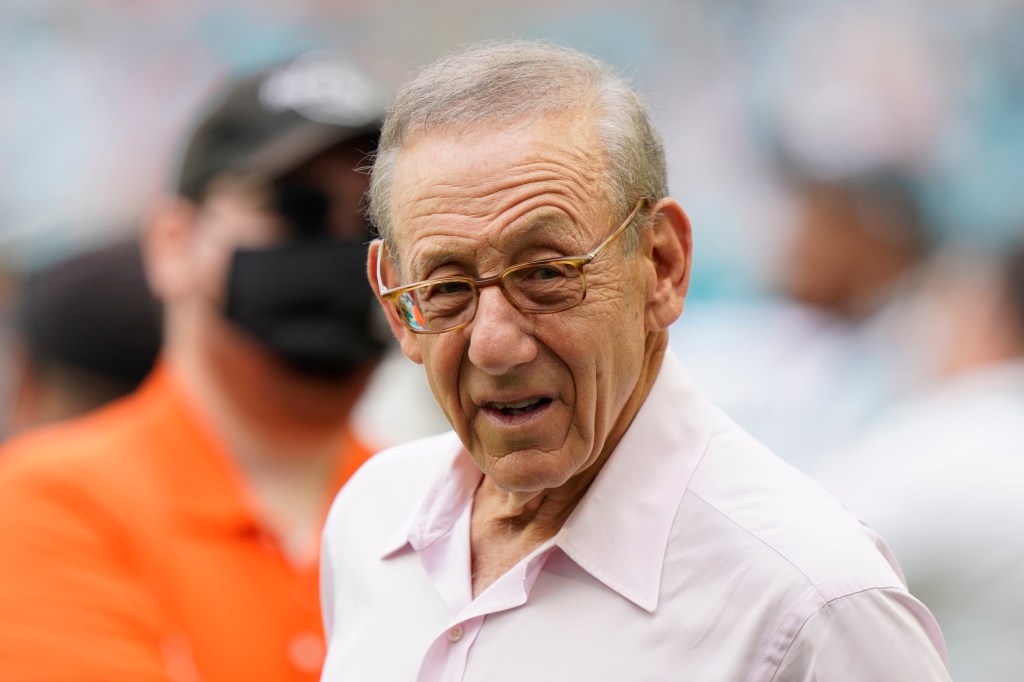 Again-to-back for the Warriors? A Clippers breakthrough? Projections for convention and NBA champs