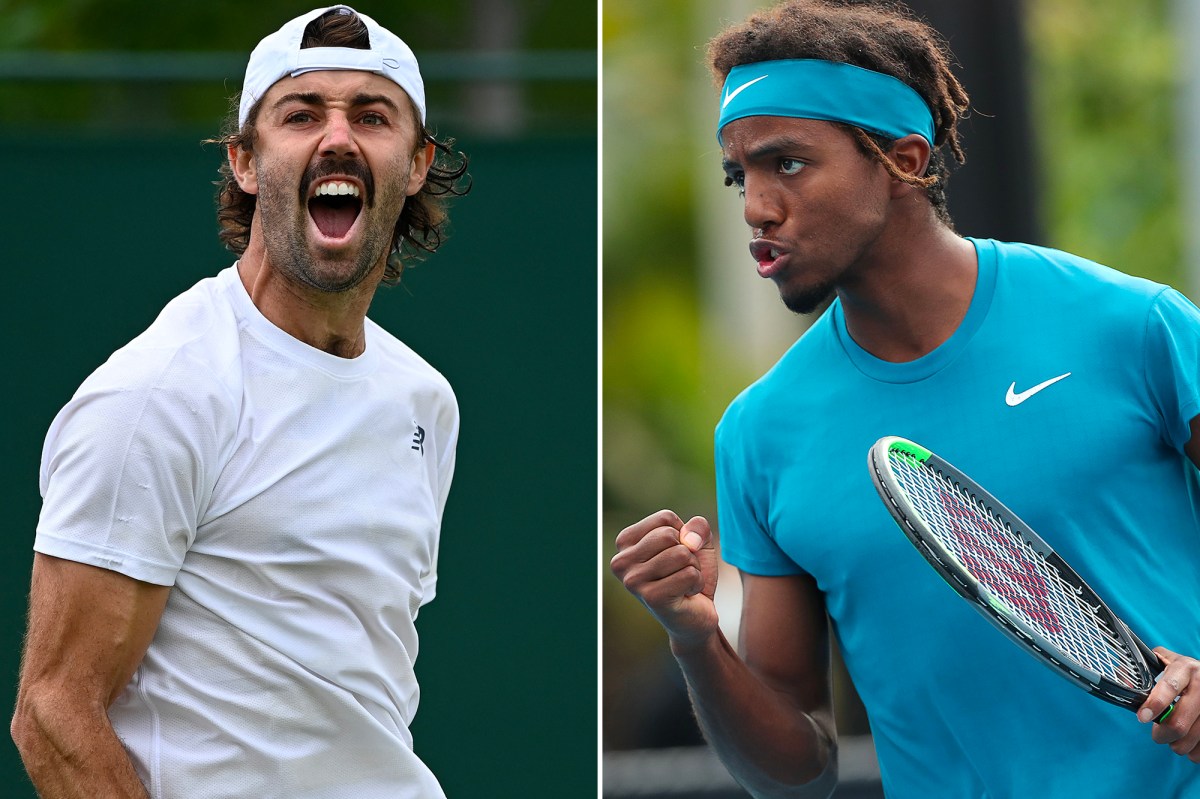 A blown name by a chair umpire sparked a heated verbal altercation between two tennis gamers in a first-round match on the Citi Open in Washington D.C. on Tuesday.

Down 5-3 and going through elimination within the third set, world No. 62 Jordan Thompson hit a well-placed drop shot over the web. Thompson’s adversary, Elias Ymer, returned the shot, although he appeared to have let the ball bounce twice earlier than doing so.

Thompson then hit the ball into the web, assuming that he’d received the purpose; the chair umpire maintained that Ymer’s shot counted. Ymer would go on to transform the match level, advancing to the following spherical of the match and sending the Aussie packing.

Through the incident, Thompson might be heard pleading to Ymer that he “can’t take (the purpose),” with Ymer claiming that he “didn’t see it” bounce twice.

In accordance with ESPN, Thompson refused to attend the post-match press convention out of frustration.