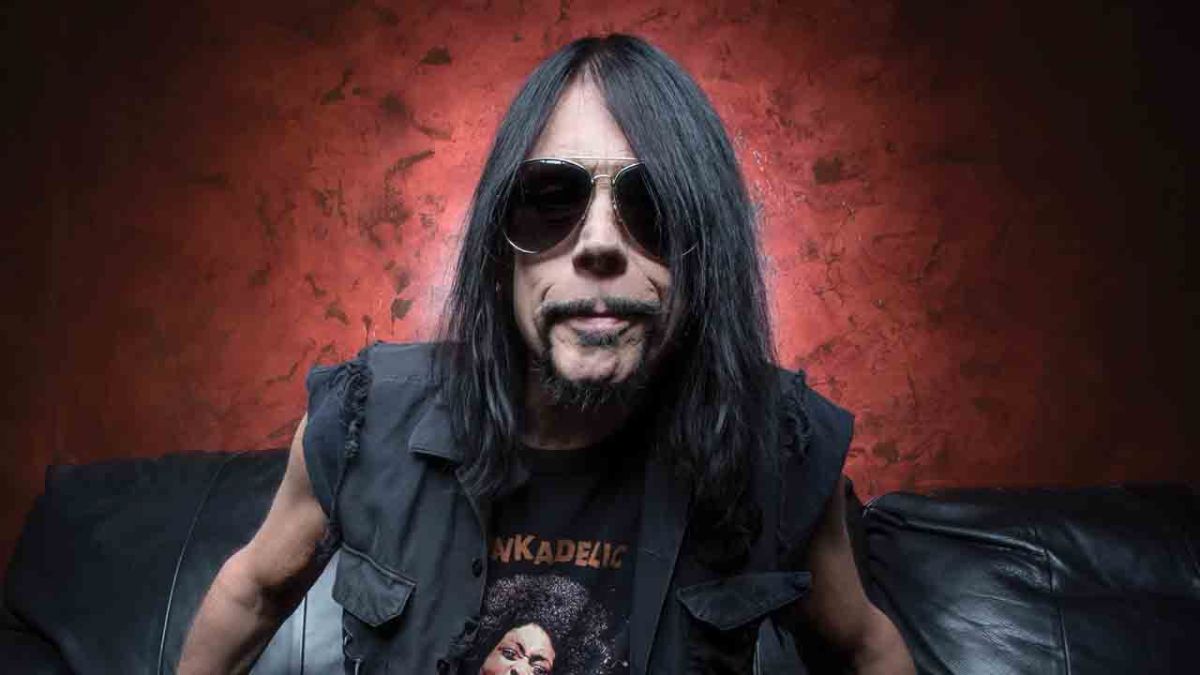 See inside this manorial house, on the market for £1,750,000 in Calderdale